At Capital Mandarin School, it is our passion to introduce you to Chinese culture while teaching you how to speak and read the People’s Republic of China’s official language: Mandarin Chinese, also known as Putonghua/普通话. 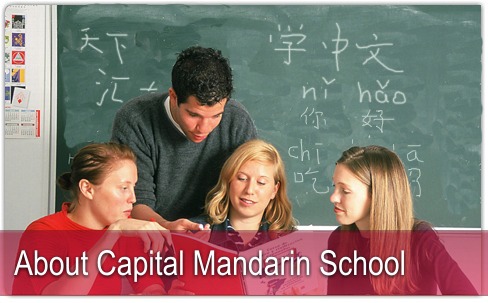 Teacher Ma, our director, and her staff believe that language study is greatly enhanced by an understanding of the culture in which the language is spoken. The cosy traditional atmosphere at Gaobeidian Campus, the cherishing of traditional as well as innovative know-how and the particularities of the neighbourhood make Capital Mandarin, maybe not the biggest, but most certainly the most original Chinese School in Beijing.

Capital Mandarin School offers group or private lessons for people who want to learn Mandarin Chinese and who want to familiarize themselves with the land of the Dragon in a more comprehensive way. With an experienced and enthusiastic Chinese teacher at the steering wheel, it is not hard to realize that the whole School is constructed around the staff and students commitment to learning, maintaining, or improving Mandarin skills.

Our Chinese School can be found in the tradition-oriented Gaobeidian village, where our campus is located, part of the new district that is dedicated to Chinese culture.

Capital Mandarin was founded in 2006 and has, as did China, changed a great deal ever since its first lessons. In order for you to understand who we are, we compiled a short overview about the development of the school. 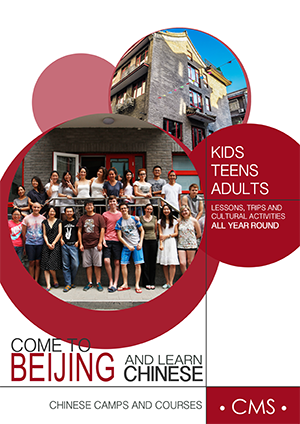